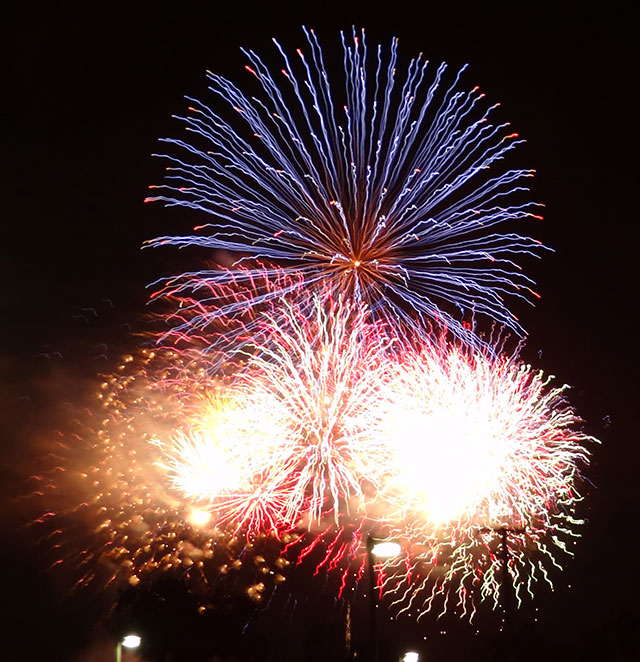 Aren’t you glad you survived the Mayan Apocalypse? We’re onto the fourth b’ak’tun now! I have an obscene number of pictures from Christmas and my New Year’s Eve Eve party to sort through, but I thought I’d share my resolutions and also wish you all a wonderful start of a new year!

So my main resolution last year was to have 52 posts (one for each week of the year) last year. I only posted 39 posts though so that one was a bummer. The other resolution I had made was to make a video every month and that was a huge fail as well.

This year I’ve made some new goals though!

1: Every Tuesday, have a new post on here. Even if it’s just a couple sentences saying how things have been. I’m hoping to be able to post on Tuesday and Fridays though.

2: Cooking show at least once every two weeks. Dante and I will be starting a web cooking show to show how cooking isn’t that hard, it just takes a little time. We hope to do a weekly show, but right now we’re not sure of a title and also whether to post it Saturday (cook Friday) or to post it Sunday (and cook Saturday). Also we would be happy to have people over as “audience” members!

3: Lose 15 lbs. I have a year to do this, I think it can be accomplished with proper eating and Just Dance 4

4: Only check Facebook once a week. Originally I was going to stop using Facebook  well the site (letting WordPress and twitter auto-post was still acceptable), but I realize taht to stay in touch with some people, Facebook is the only option. Thus I changed my resolution.

Those are the big ones. I have a couple minor ones that I have been keeping track of and aren’t really worth sharing. I’m looking forward to tracking progress on this. I might make like a “progress calendar” page so I can keep track of the 3, and also maybe if I’m starting to fail one of you can e-mail me and yell at me! 😀

Rest assured I will post links to episodes as they sprout up. It’s a new year and a new start! I’m excited and I hope you all are too.