It’s been a pretty low-key week. Had a trip to our Wednesday watering hole ($3 pints with a great selection of craft beers) and saw Logan. Fox is really taking this rated R themed movie thing seriously after Deadpool. It was kind of a shame not to see any of the other mutants, but Hugh Jackman does a phenomenal job as Wolverine again. I would recommend seeing it if you like the X-Men franchise.

The week closed out with Kristen’s housewarming party. She finally moved out to her own apartment and invited us over. She’s been talking about it for a while, so we were really happy to see plans finally come to fruition. She also did a fantastic job of decorating her space. 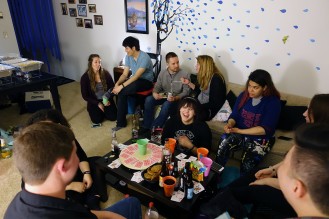 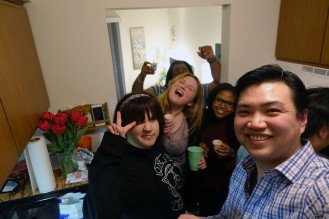 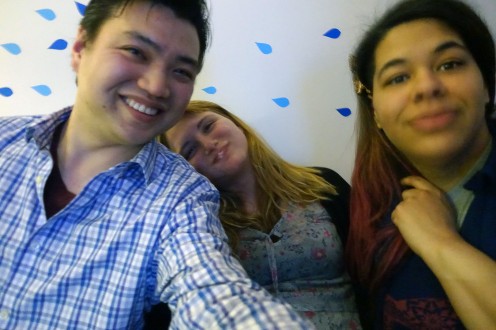 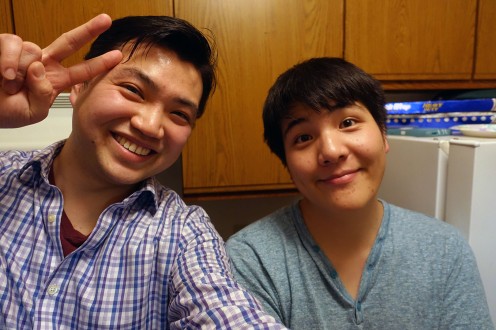 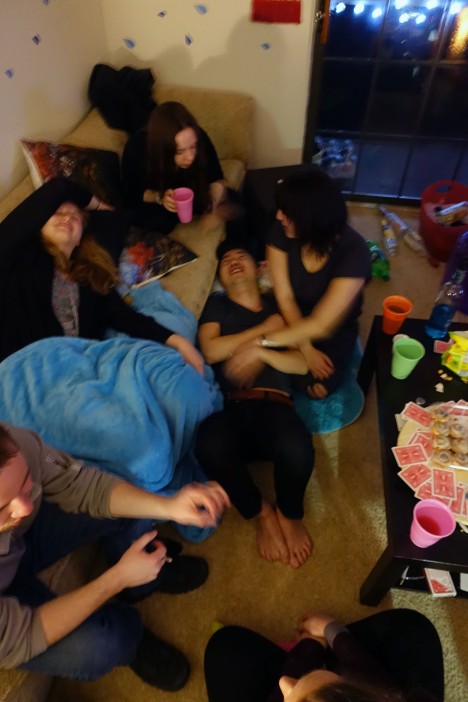 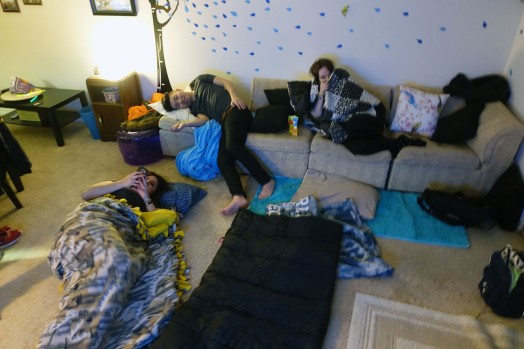 She had a takoyaki machine and Kaz made them for the party. I think the original intention was to play takoyaki roulette (one filled with a lot of wasabi) but I never really saw that come to fruition.

We also met a bunch of new people, and one of them was even going to Electric Forest (for her third year). We exchanged numbers and we hope to see her in June!

All in all a nice end to a pretty mellow week.