The day after the Clean Bandit concert, Mike Posner was playing. So after finding out from Ian, Pat and I decided to also attend that concert. After all Mike Posner is a Michigan native, from Birmingham, MI. I’m pretty sure I have friends that knew him in high school. So a hometown show? I couldn’t pass that up. 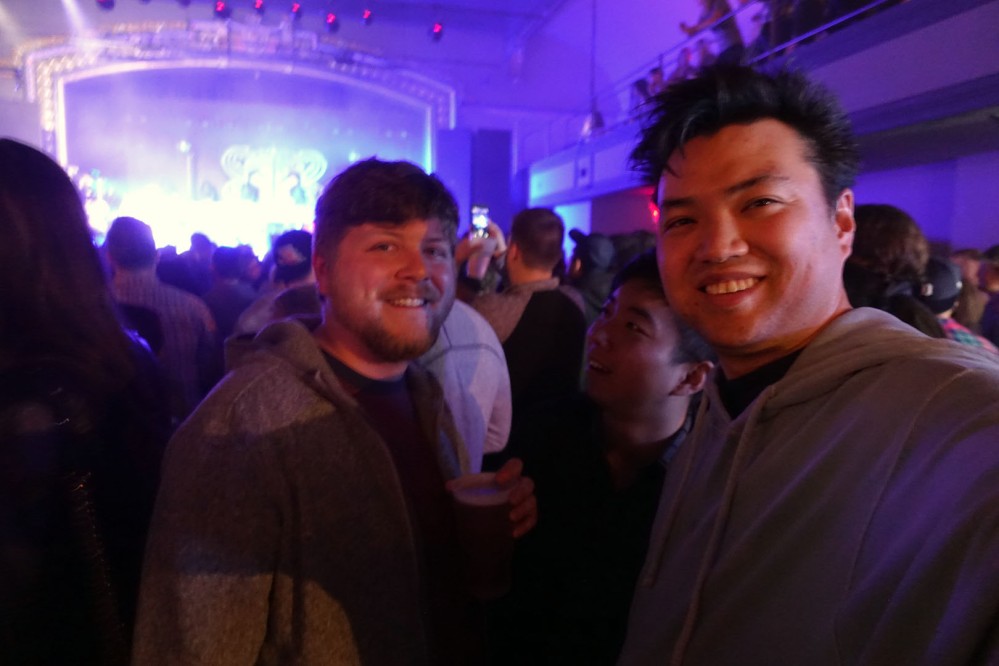 There were no openers, so we got straight to the main course. Mike Posner and the legendary Mike Posner band came out and started strong with Be As You Are.

I had forgotten that Mike Posner wrote Boyfriend for Justin Bieber. So it was cool that he pulled that out for his own show. 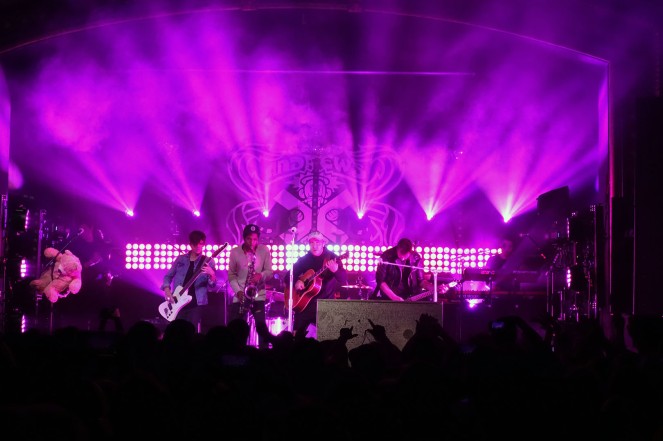 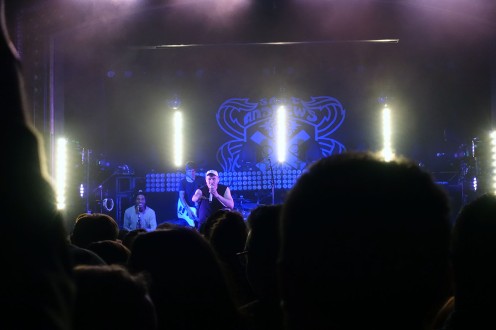 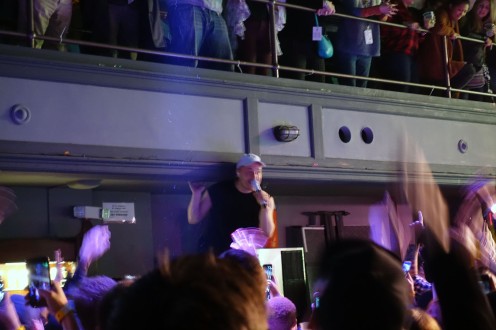 Mike Posner and his sax player climbed out onto the side bars during Cooler Than Me. It was really awesome to be part of this show. Of course he saved his big “comeback” hit for last, I Took a Pill in Ibiza. It seemed to be more fun than normal to be singing and dancing it with everyone there.

At the show, Mike Posner was also selling a book of poetry. If you bought one, you could’ve met him face to face. He followed up with a reading of his poetry. It was very emotional and we really wished some of the drunk asshats weren’t so obnoxious.

I would go see him again in a heartbeat. It’s so cool to see someone whose music you grew up with from your county, come back and put on an amazing show. Until the next tour Mike.