Ben got some Last Dab Redux in. Naturally, we decided to have a wing night and he brought his collection of hot sauces over for us to trial. Jill made a macaroni dish to supplement the large amount of wings we had to eat. We tried to line the sauces up in order of perceived hotness (with some help from the Hot One’s lineup). 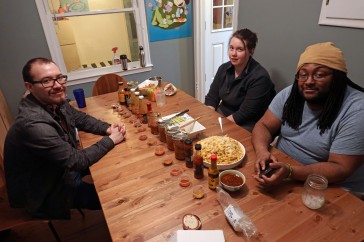 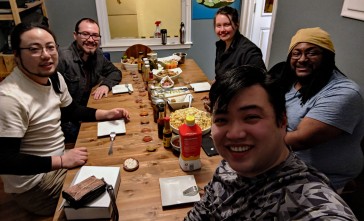 The time finally came for us to eat the wings spun in last dab. Of course, it’s tradition to put a little extra on the last wing – and so we did.

I have to say, it was delicious. It was, of course, spicy as fuck. But it was tolerable. I did take a couple laps around my house, but the flavor of the sauce was great. There was definitely flavor at the forefront, unlike some of the other sauces. 10/10 would do it again. 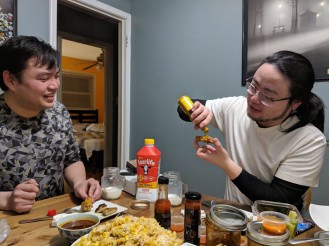 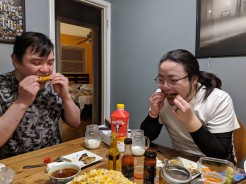 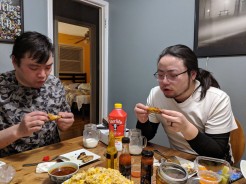 Success! We held off as long as we could, but we had milk at the ready since capsaicin is fat and alcohol soluable. In the end, I had to just keep ice cubes in my mouth for the last couple minutes until it was tolerable. 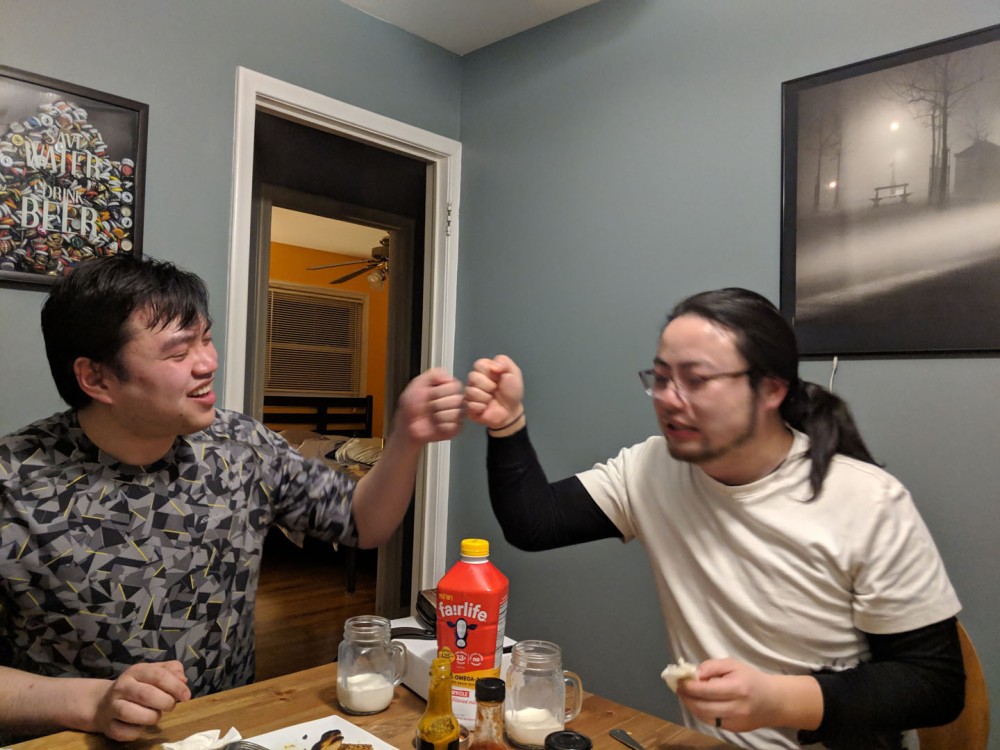 Our pained, but victorious faces.

Aside from the capsaicin adventures this week, it was one of my closest friend’s birthday! Ryan turned 34 this year! Arguably my one of longest running friends, despite his best efforts to get rid of me. He had people over at his house, where I met his Volleyball group of friends. I’ve always thought it was interesting how people keep their friend groups segregated from each other. I love mashing them together and watching them interact with each other. 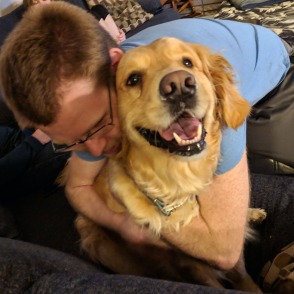 It was a fun night of cockroach poker, food, and drinking games. Also dogs abound! Happy Birthday Ryan! Here’s to another decade and beyond!