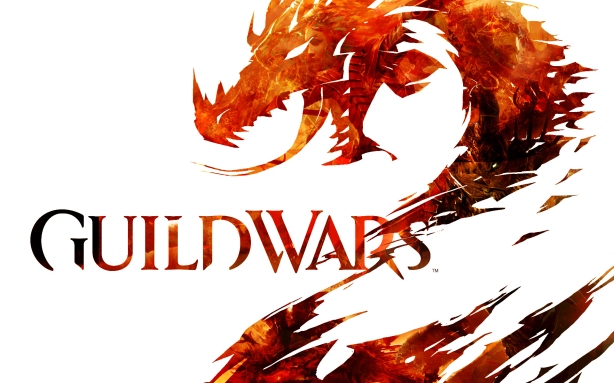 So pre-purchase for Guild Wars 2 started today. Well yesterday, seeing as how it’s past midnight but technicalities. As much as I love ArenaNet, they seemed to not be as organized as they should’ve been. Listing Best Buy as one of your Collector’s Edition retailers, only to have NO ONE at any best buy know what you’re talking about when you go to ask about it seems like poor planning or management. Plus it seems Gamestop was having it’s own issues while I was monitoring their twitter. But Beta Weekend doesn’t start until end of the month so I’m not worried. Makes me laugh when people are like “GUESS WHO’S DOWNLOADING THE BETA?” and I just think “Good for you?” You can stare at the load screen for the next 3 weeks I guess. Best Buy is apparently getting the CE stuff this Friday, so I’ll just have to pick it up then before we head out to Indiana. Oh yeah, we’re going to Indiana with Jimmy. We being Trevor and I. We’ll be going to see where Jimmy grew up and meet his friends and family! Should be fun, plus I might be able to get some footage for a video I’ve been tossing around in my head. I need to work on that aspect of my resolution.

Also I started dieting, which relates to the daily exercise thing I started, which tangentially relates to resolutions being something that I am doing to improve myself. Also so that I could lose this layer of fat that is covering the abs that I know are hiding under there. Been counting calories, taking a 1 mile walk with my boss at work, and also playing Just Dance 3 for an hour every day. The dancing equates to 30 minutes of swimming every day, or so the game tells me anyways. It’s been a lot of fun actually, more entertaining than an elliptical or treadmill I’m sure. Though I wouldn’t mind running once the weather gets nicer. So far it’s been a week and I’ve lost like 3.5 lbs. So I’m well on track for my goal of 185 lbs by end of May. The main motivation for the date being that:

A) I want to eat healthier, and

But aside from that, I feel like I have more energy, and healthier. Could be a placebo but who knows.

Okay intro stuff done, I’m actually at a pretty good pace for keeping up the blog, though I meant to post this earlier today and not at the end of the day. Also finally got around to writing about St. Patty’s Day!

Not much to write about though, just pictures to share. Met up with neighbors and friends, and headed to Dominick’s for some green sangria. Also a lot of poeple’s first visit to Dominick’s. They seemed to like it. Haven’t seen Josh and Melissa in a long time, so it was great to catch up and hang out with them!

Afterwards we headed to the Heidelberg.

Then the Blue Tractor. And finally went home. Overall a great weekend with friends.

Thanks for tuning in! I’m slowly catching up with the present, stop on by again.