This trip to Indiana marks the completion of my one year quest I started with Jimmy last year at BBQ fest. I told him I’d see him once each month until next year’s BBQ fest. Granted sometimes his visit or my visit would happen during the transition between months, it’s still technically correct! I can mark this as Quest Complete.

When I arrived, we didn’t let Skyla know that I was coming down so when Lori and Jimmy went to pick her up from a Band competition, I hid in the truck and surprised her when she got on the car. Prior to that though, we were just chillun at the house. 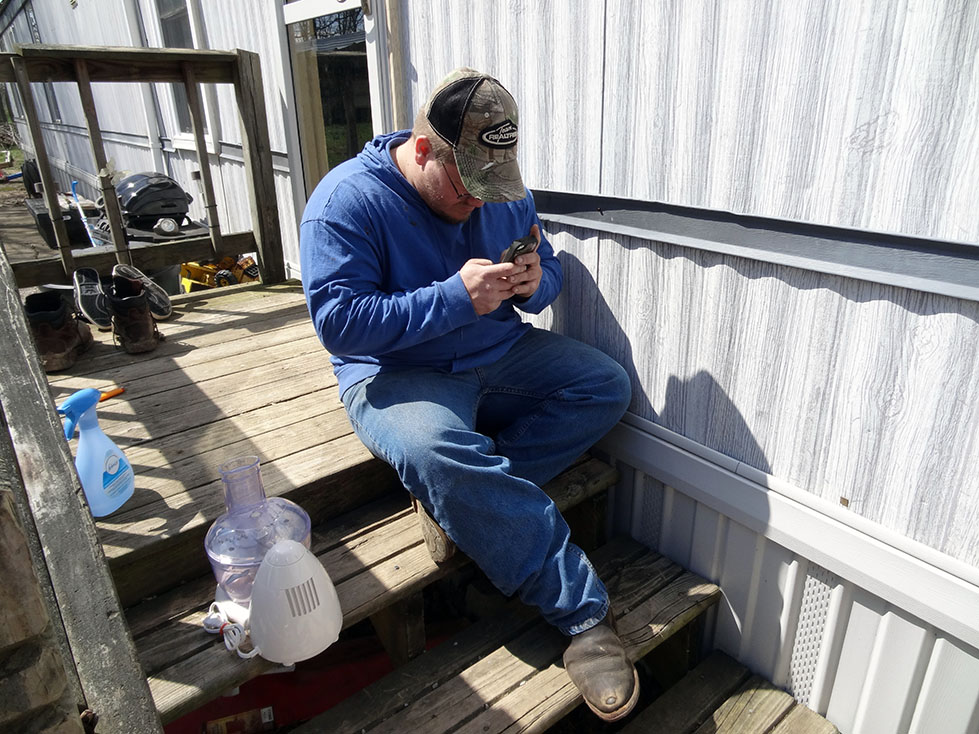 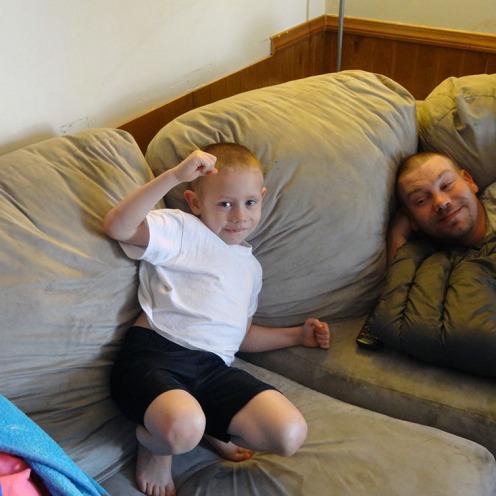 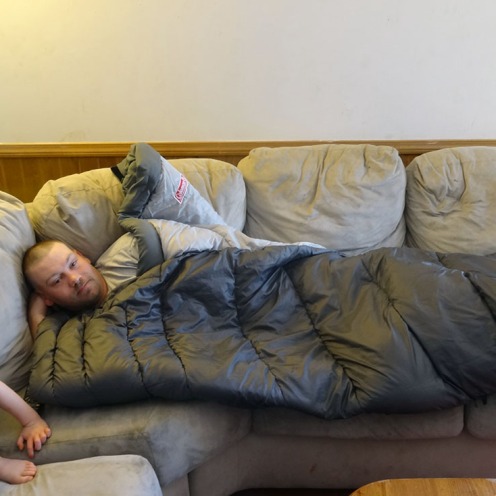 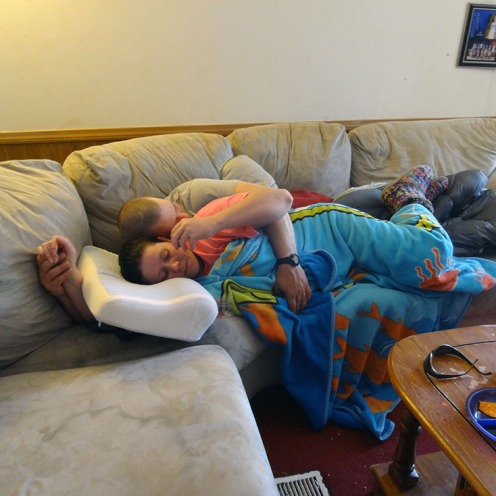 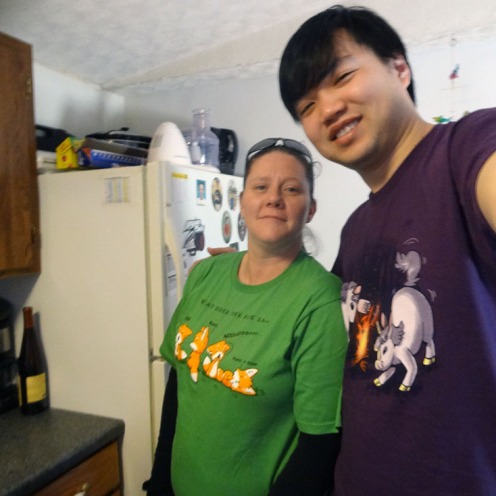 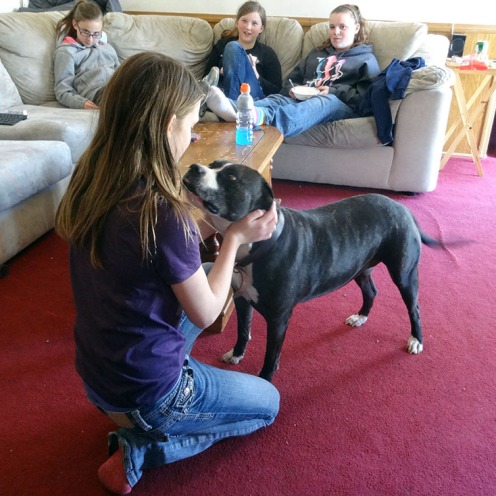 Skyla’s birthday was on Sunday and while I came down to Indiana for that reason, Jimmy and I tried to stay out of the way as much as possible. She had friends over for a sleepover and so they had their own agenda. It was definitely an interesting experience. 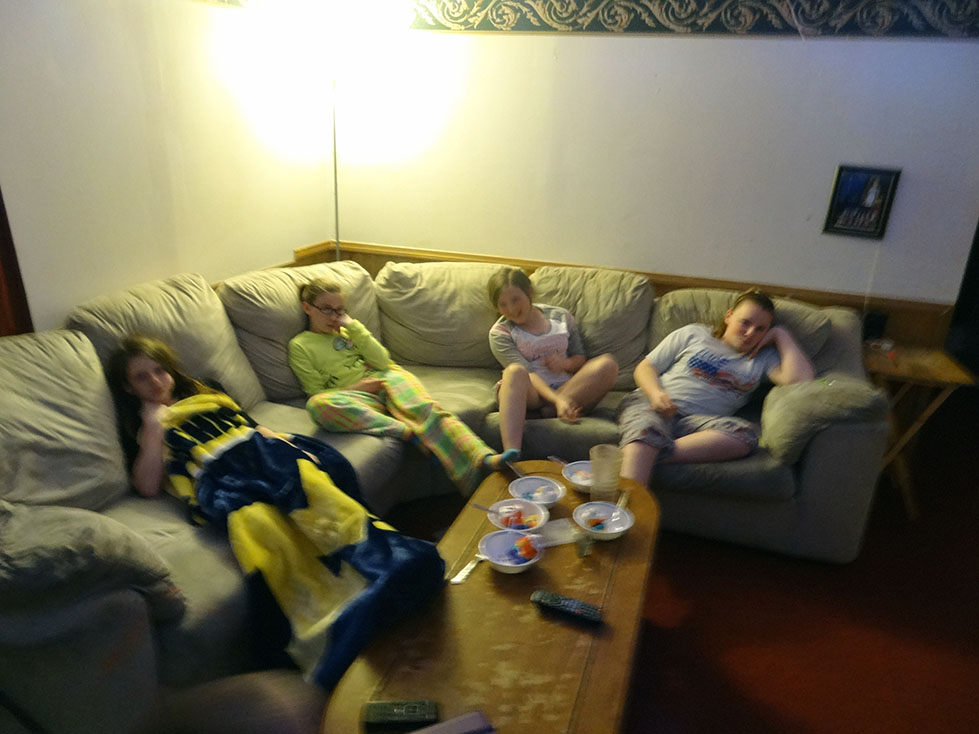 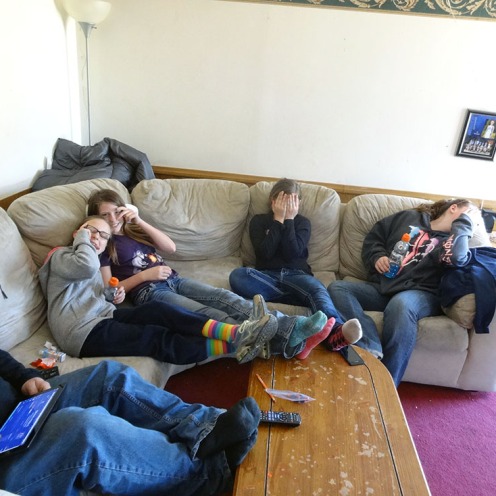 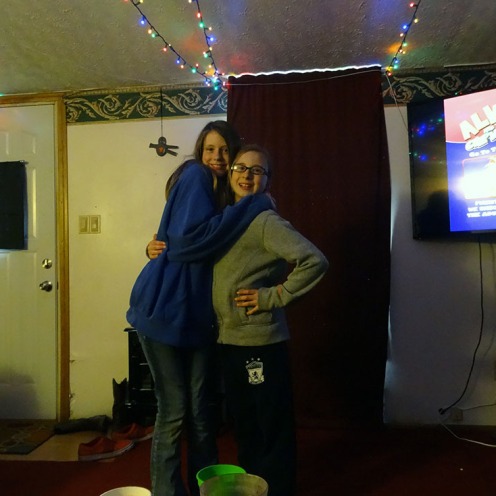 At some point, Abigail took my camera and the girls were just taking pictures. I rounded up some of the ones that turned out not too shabby: 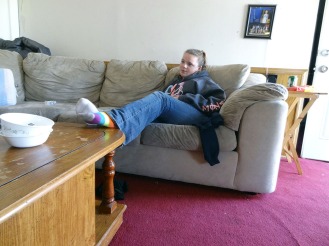 At one point there was cake, and Zack couldn’t resist shoving some cake in Skyla’s face. This resulted in a cake fight. 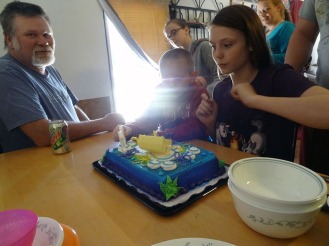 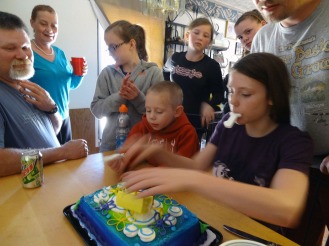 I brought Skyla down the gifts I got her, and one of them was so that we could be twinsies! Also slowly flooding Zack and Lori’s with Michigan paraphernalia. We’re trying to subliminally encourage Skyla and the Dude to go to University of Michigan. 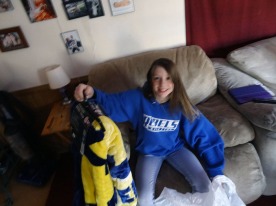 Mostly we played board games with Jimmy’s friends in his basement when we weren’t at Lori’s house hanging out with the birthday girl. We played Eldritch Horror and Cadwallon: City of Thieves. Eldritch Horror takes a long time but was pretty fun. It required a lot more coordination than I was expecting, which is a good thing! I was worried that one person would kind of take charge and tell everyone else what to do. But there was definitely a lot of teamwork and discussion to win the game.

With Cadwallon, it is meant to be more cutthroat and I can always rely on Zack to be a dick when I need him to be. He definitely makes for a fun game, instead of when everyone is too nice. 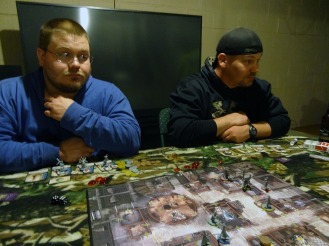 We played board games until 5 AM again, and everyone was basically passing out. Eldritch Horror took 5 hours and we didn’t even finish.

Was a nice relaxing weekend, when there weren’t preteen girls screaming everywhere. I brought stuff to make Beef Wellington, and we had a very fililng and delicious dinner. Jimmy wants to make a “redneck” version of it next time (with Venison). Definitely would work well, as the meat is supposed to be rare to medium rare. 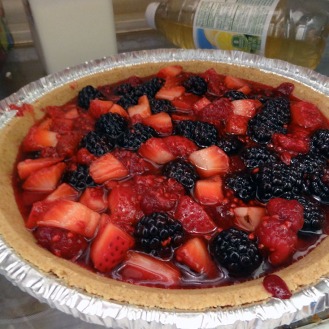 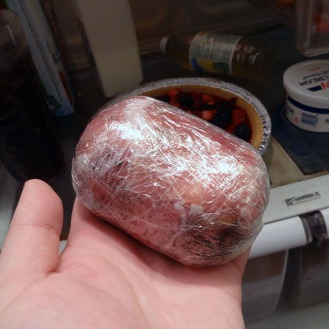 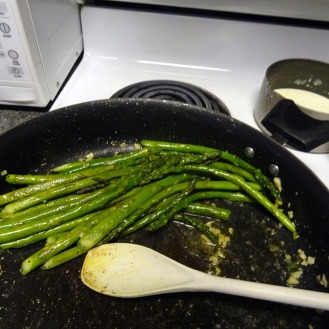 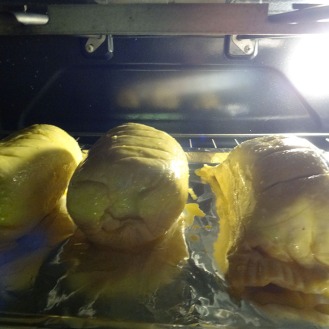 Next visit: BBQ Fest! I can’t wait. Hopefully we have a good turn out like last year. It made for a very hectic and lively time last time.