The Chainsmokers have seemingly gotten big really quickly. It seems like they took off after Selfie came out; ironically they really dislike that song. With the release of their debut album, “Memories Do Not Open”, they also started a tour. They came to perform at Joe Louis Arena as one of the final events there. I also invited Pat and Dan to come, and we had a great time.

Kiiara was the opener for Chainsmokers. I only knew two songs by her. Gold and Heavy. I was curious how she was going to do Gold since it’s pretty heavily edited, but it was great! We enjoyed her set, and got ready for Chainsmokers to come on.

Chainsmokers had a special guest during their performance – Emily Warren. She’s featured on a lot of their songs, and I was really happy to see that they chose to take her on tour with them. Her voice is great, and I only wish they did some of the songs that she’s featured on outside of their stuff. Like a remix of Capsize or something. 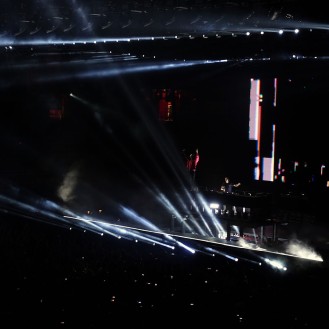 Inbetween pop songs, they would do some EDM breakdowns. It was really cool, I was under the impression they would only do the pop songs, but going into the random DJ sets was a pleasant surprise. Overall a great night. At one point during their DJ sets, they busted out Panic’s “I Write Sins Not Tragedies” which was REALLY hype. I feel like ever since I saw Panic in concert last year, I’ve heard it everywhere! 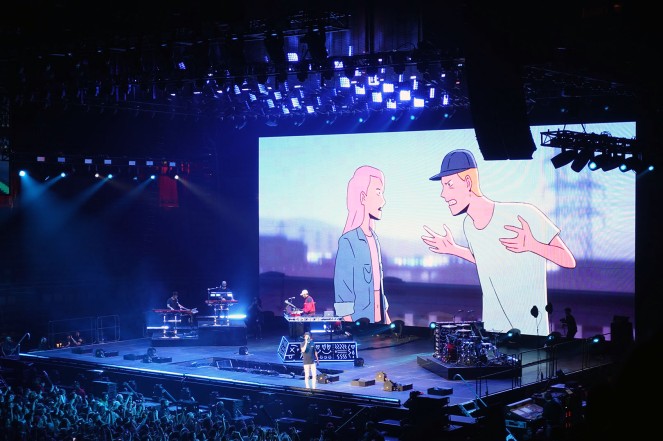 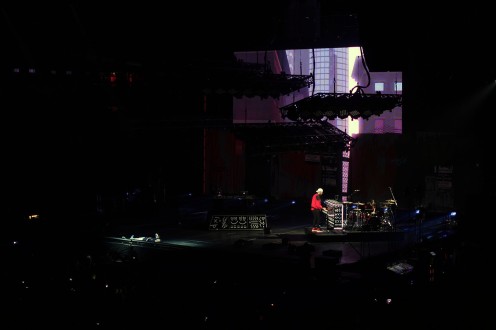 My favorite song off the album is “Young”

Chainsmokers even had a new member to their band. There was a Youtube Artist (Tony Ann) that did piano covers of their song. They liked him so much, they added him to their band!

The lights above the stage moved around, and even worked as a stairway/platforms. 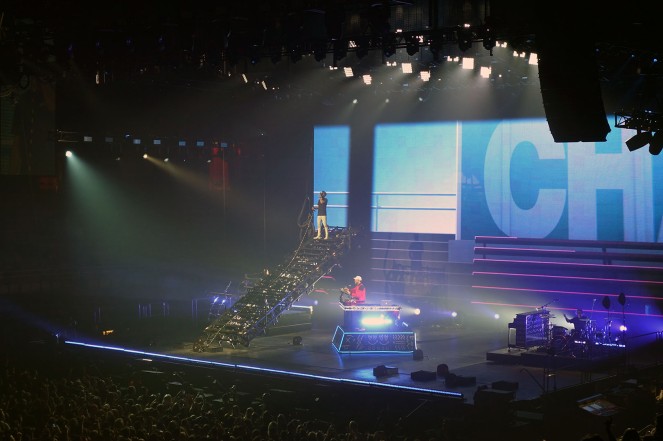 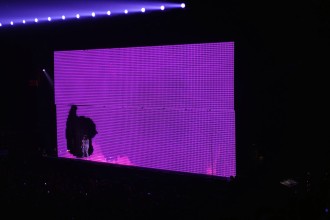 A great night with friends, and Chainsmokers really put on a great concert. 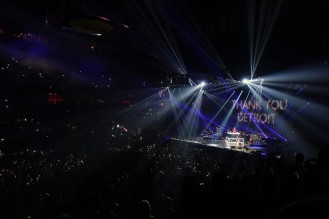