The title is misleading, I admit. Harry Potter World is actually at Universal Studios, but since it’s part of our Disney World trip, I kept the main title. Now I was just at Harry Potter World last year, but I love it. It’s always great to go with others that have never been. When we arrived, there were wedding pictures being taken! I didn’t know that was an option. What a lovely place to be celebrating. 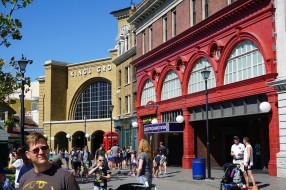 We started in Diagon Alley, of course, and headed straight for Ollivander’s after everyone marveled at the sights before them. I had bought a wand last year, but since the interactive part of it broke I decided to get another one. While I was in Ollivander’s, I spent probably way more time than necessary trying to explain that to one of the cast members. Since they can’t break character and are part of the wizarding world, I was trying to do them a solid and explaining what was wrong in wizarding terms. Instead I got a blank stare and a curt “We have free wand repairs here sir.” So when I inevitably go back, I can go get my first wand fixed! 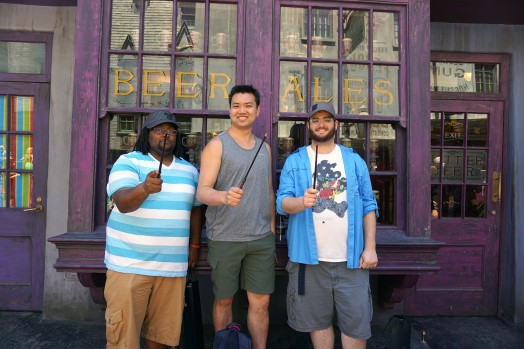 We did some shopping, got some merch that represented our houses (as determined by Pottermore), and headed to Hogsmeade via the Hogswarts Express. Ravenclaw, best house. 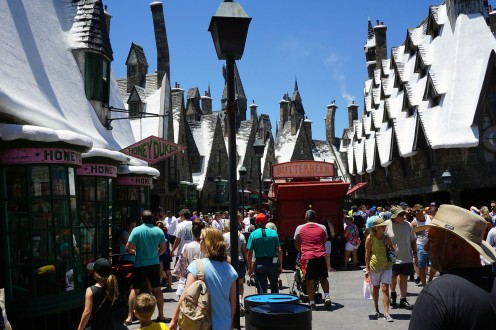 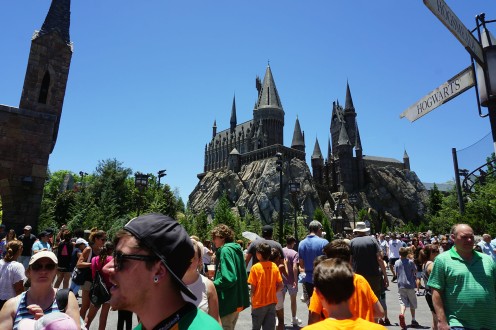 After we rode some rides and did more shopping, we headed out into the rest of Islands of adventure. Since I was with people that were good with roller coasters, I wanted to ride the Incredible Hulk. I love launch coasters, and it did not disappoint. We wandered around, headed back to Universal Studios via Hogswart Express and took some pictures with the various TV and movie paraphenalia. 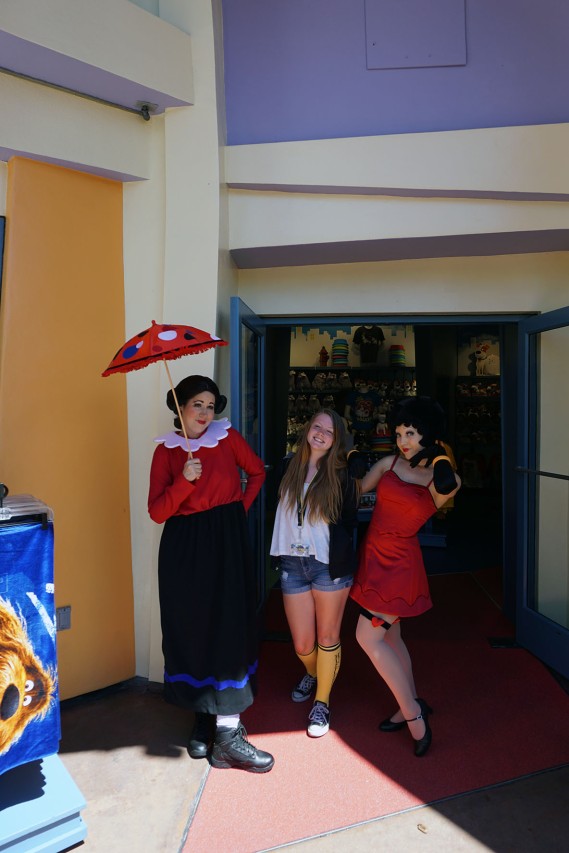 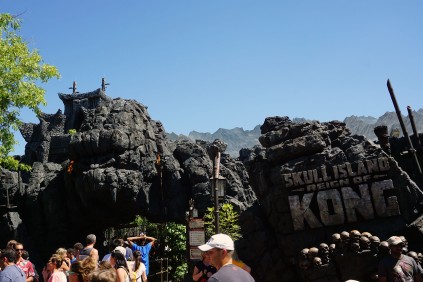 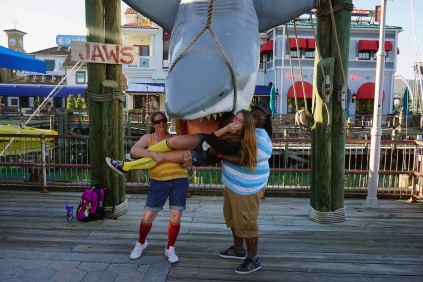 We stopped at Margaritaville for dinner since I knew how much Lori liked Jimmy Buffet. 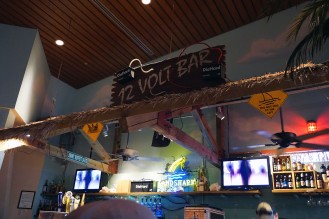 Harry Potter world continues to be one of the best themed areas I’ve been to. I’m always down to go, especially with people that have never been before. It’s definitely magical being there.

One thought on “A Disney World Adventure: Harry Potter World”