It’s time for Heroes on Hines again! I did NOT train at all this year. In a panic, I ran Sunday, Monday, Tuesday, and Wednesday (5K each time) in order to make sure I wasn’t in a terrible way come race day.

For those of you that don’t know, my company sponsors a 5K every year and you’re able to bring your family with you if you so choose. I managed a decent time. Much better than I thought I would do; sub-10 min/mile, but barely.  It always is a lot of fun. Dan decided to walk and push his two little ones with Brandi, and he’s usually my running mate. So I ran with his son Noah, and pushed him to keep up with me. He did, then overtook me at the end and finished 30 seconds ahead of me. He improved his time by over 2 min/mile this year! A lot of new faces this year as well as plenty of returning ones. It’s always a great time and everyone is so supportive.

The rest of the weekend was pretty uneventful until Sunday night. Jill had told us that she wanted to go to the Fowling Warehouse since Ben’s cousin was in town from Kansas City, and neither of them had gone before. So we headed out!

My favorite part of going to the Fowling Warehouse in Hamtramck is the Mystery Beer Vending Machine. I usually just get the $3 beer until it gives me a crappy beer, then I only buy $2 ones. It’s great value.

We played for a couple hours before I suggested going to another bar. I hadn’t been to Ready Player One before, so I lobbied hard for it. No one really opposed the idea so I probably didn’t need to. 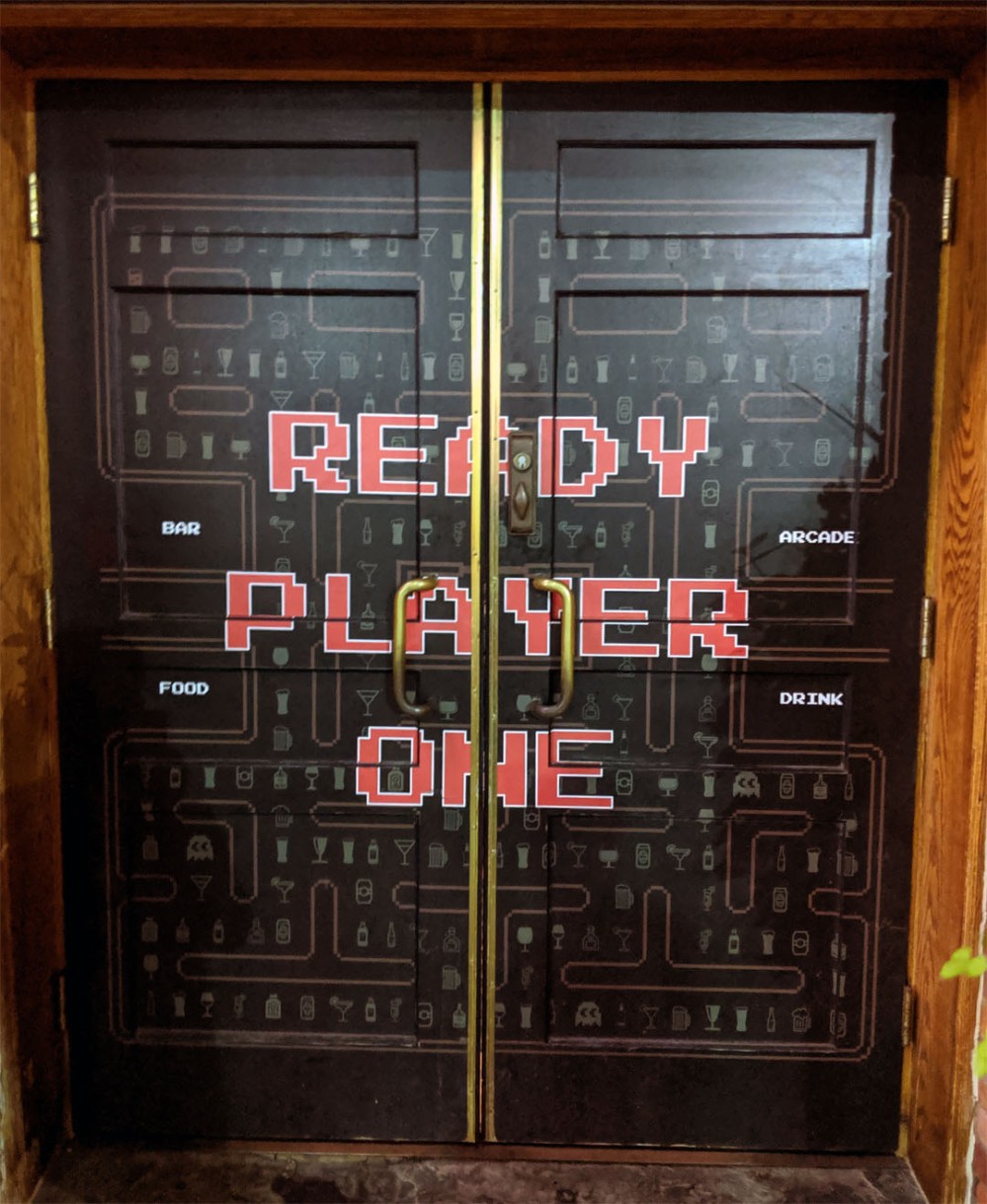 Overall the aesthetics of the bar didn’t impress me much. But I thought the drink menu was pretty cool, and they had some solid arcade games. The Simpsons, X-Men (1992 Arcade Game), NBA Jam, NFL Blitz, QBert, and some pinball machines. The food was solid and we had a good time. I imagine it’d be pretty packed on a more peak-time night. 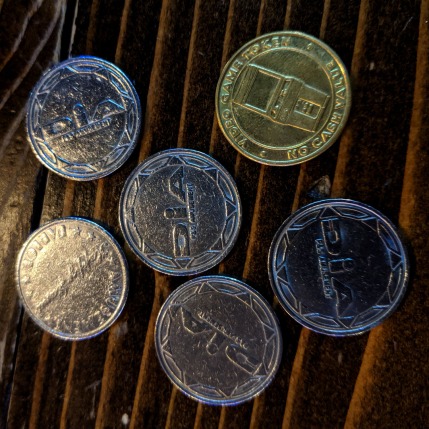 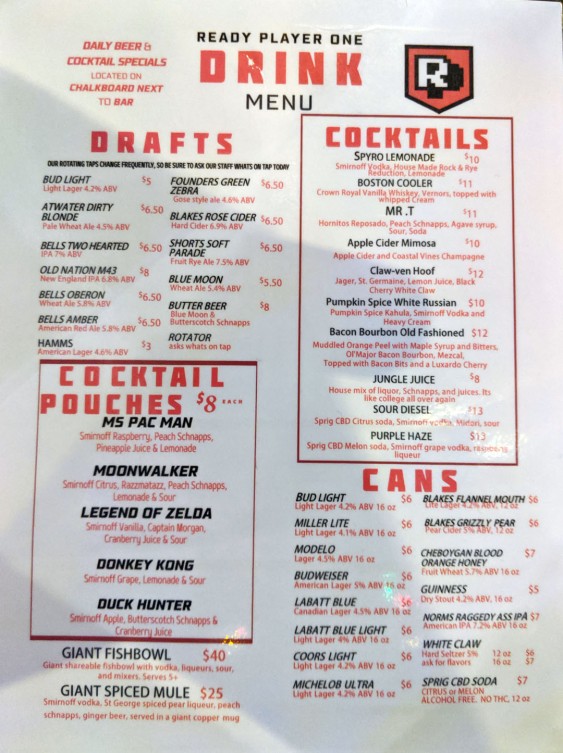 It was a pretty productive weekend and there was room for some fun too! I did take a fat nap after the 5K run and was surprisingly fatigued the rest of the day. I’m not sure what happened. Nothing wrong with more sleep though, I suppose. Until next week fellas