Every year, during the second weekend in May the International Bar-B-Q festival rolls around in Owensboro, Kentucky. Ever since Jimmy told us about it in 2011, we’ve gone the following years making it the 4th time we’ve attended the event. It also offers a great time to see and catch up with my second family in southern Indiana. 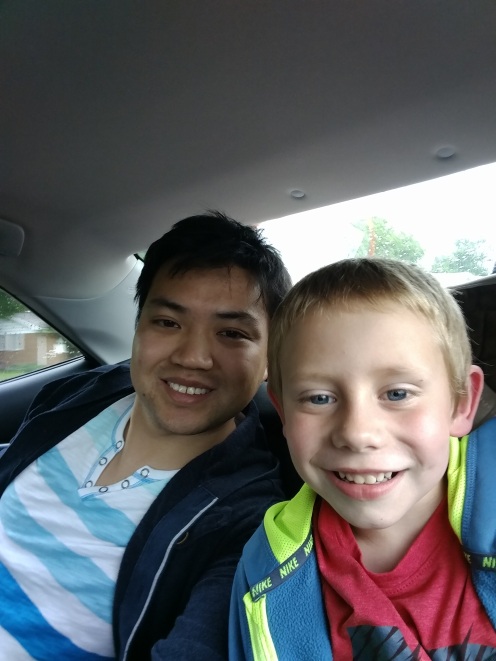 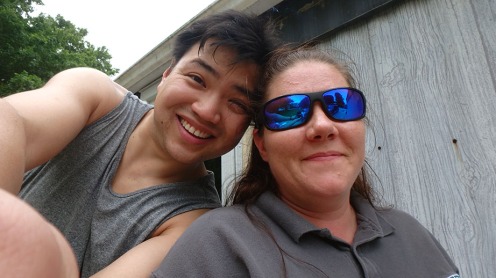 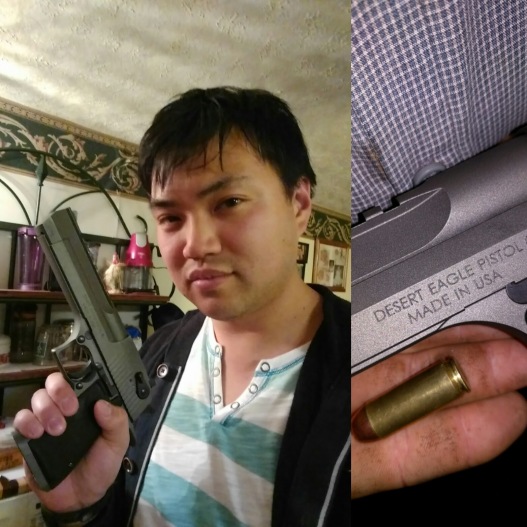 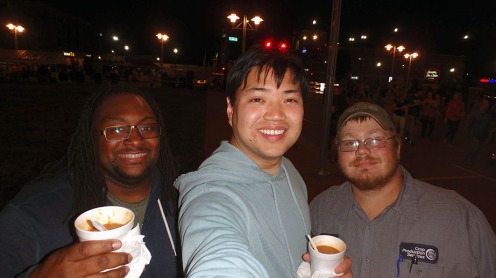 The first day we drove up we helped Zack and Lori shovel gravel and level out the driveway to remove the mud pit that normally forms after a rain. 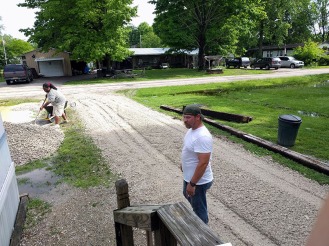 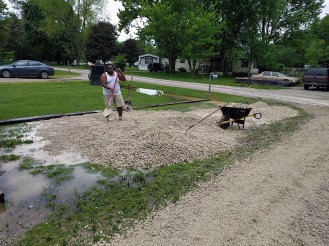 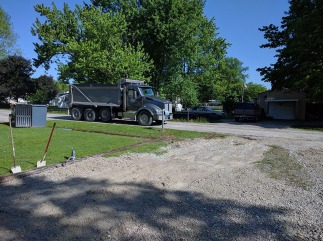 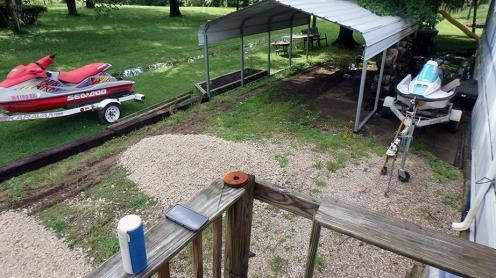 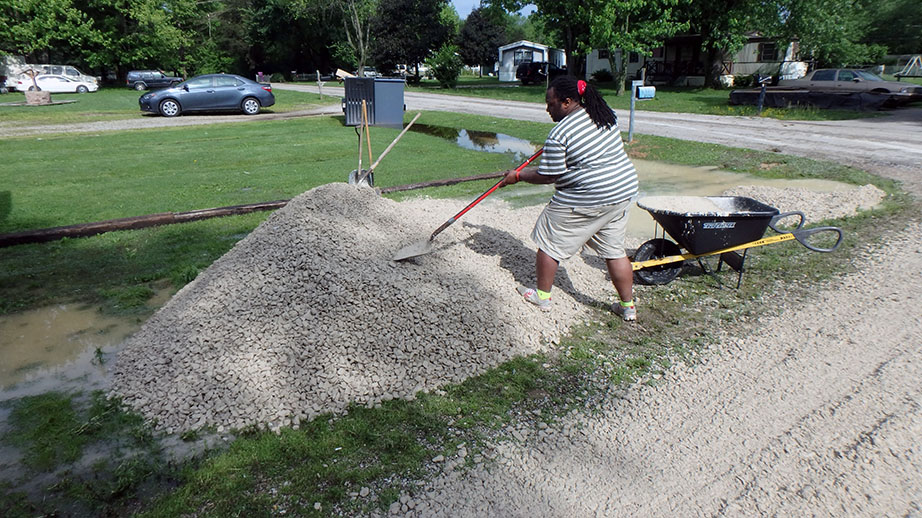 Thursday was a day to relax before the BBQFest began on Friday and Saturday. After all the work, and some relaxing, we headed to a Japanese restaurant to have sushi! It was delicious. 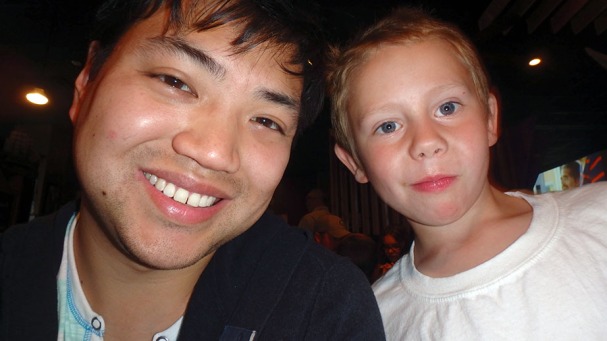 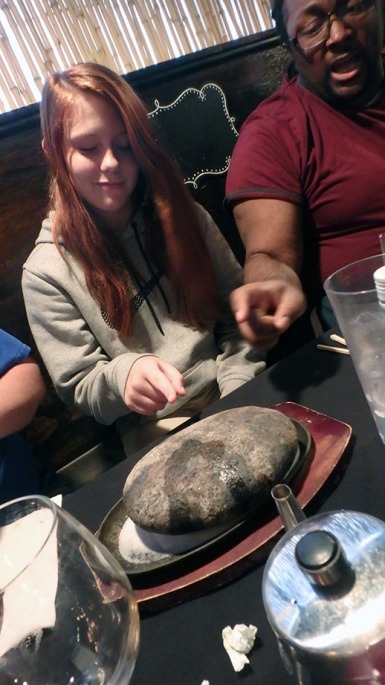 Friday we did more graveling, before heading out to BBQFest. The food was delicious and affordable, for $4 a pulled pork sandwich, I ate a lot of food. We found these cigars that were aged in bourbon barrels and I thought they were very interesting. I don’t smoke cigars very often, usually just socially, but I was curious enough that I bought a little sampler pack to try. Zack got a Fireball Whiskey flavored one, and Dante bought a couple bourbon ones. We also found a tent that had delicious wine from a winery in Lousiville. Dante and I ended up buying 3 bottles each. 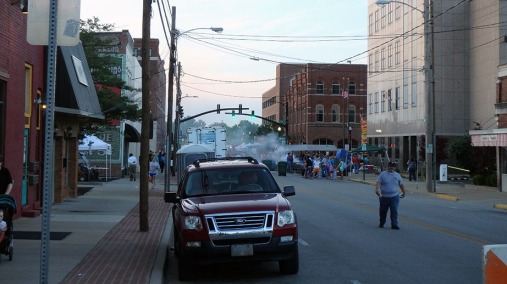 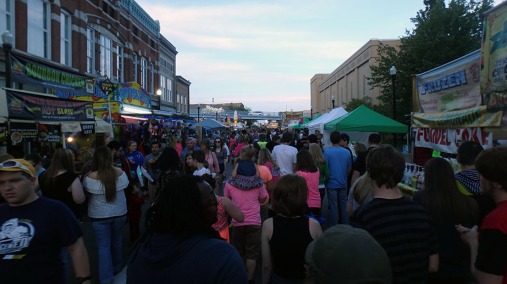 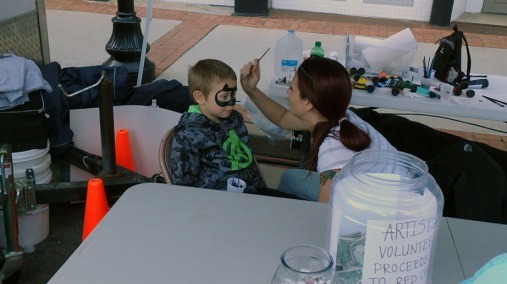 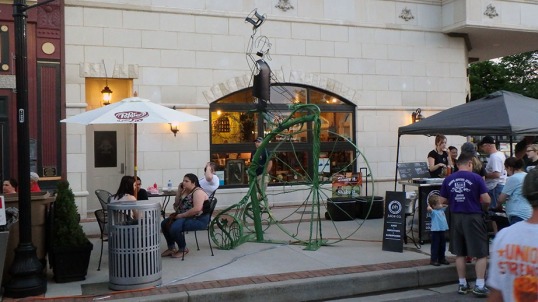 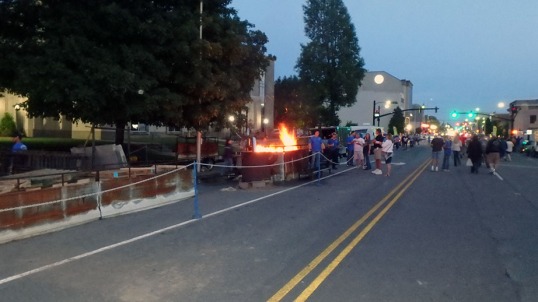 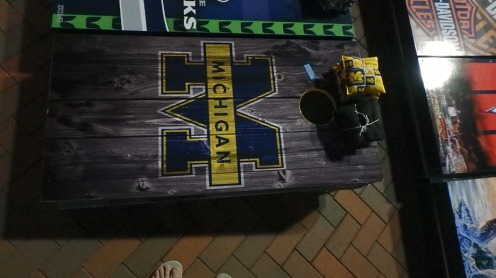 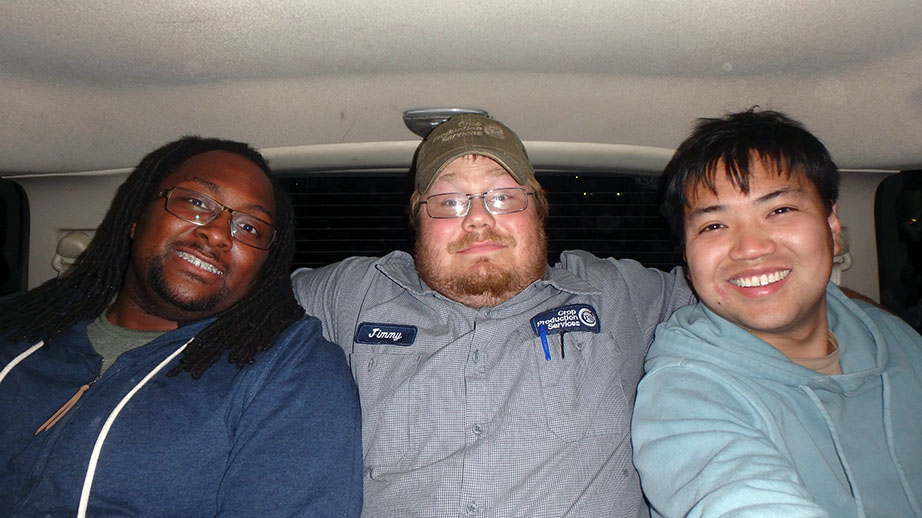 After sleeping in on Saturday, Jimmy, Dante, and I went to a Mediterranean restaurant in Newburgh. It was really delicious and the aethestic inside and out was nice. 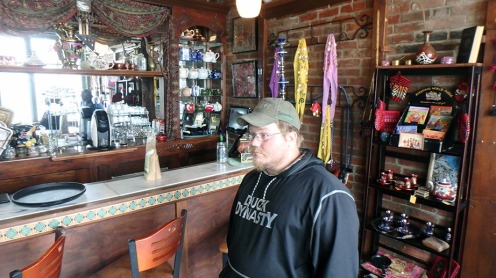 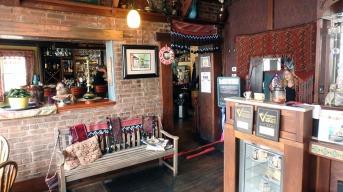 We headed back to BBQ Fest afterwards before hanging out and playing video games/board games at Zack and Lori’s place. 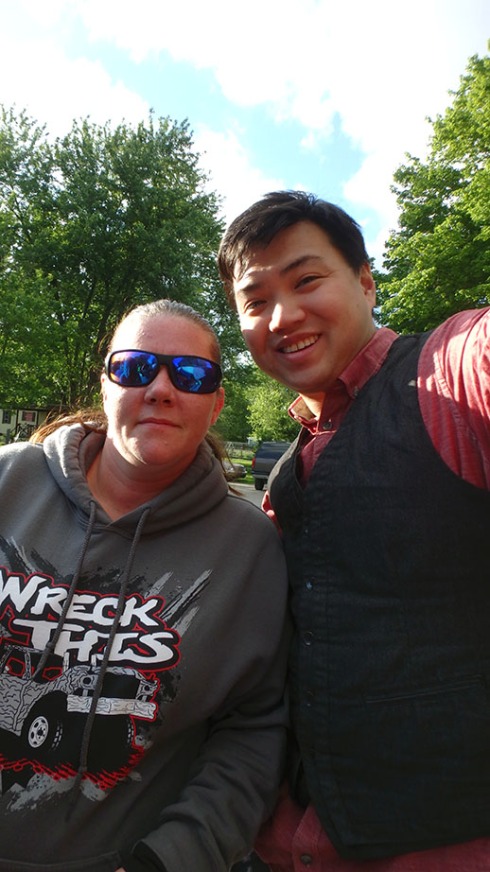 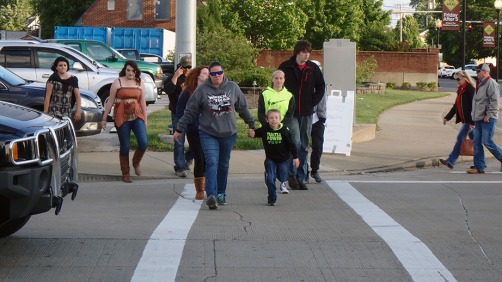 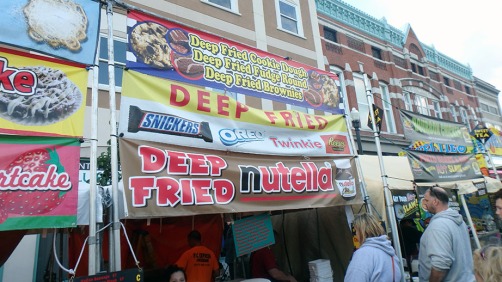 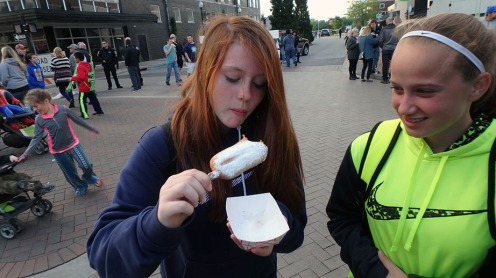 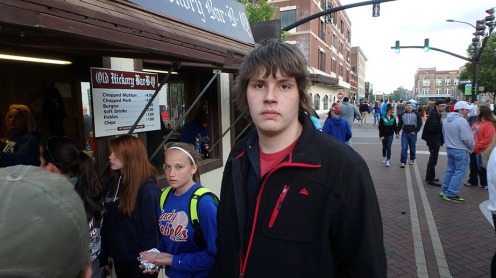 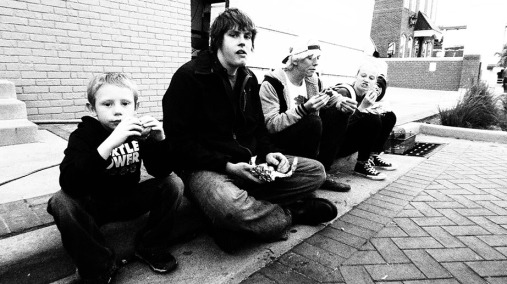 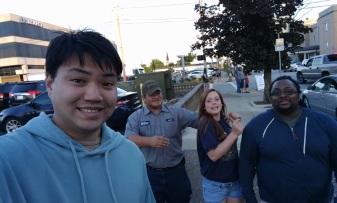 As we were exiting, I remembered Zack saying something about a cupcake store around Owensboro. I went and investigated if they were still open. Sure enough, they were! I bought a dozen cupcakes and we enjoyed them that night and the next morning around the firepit. 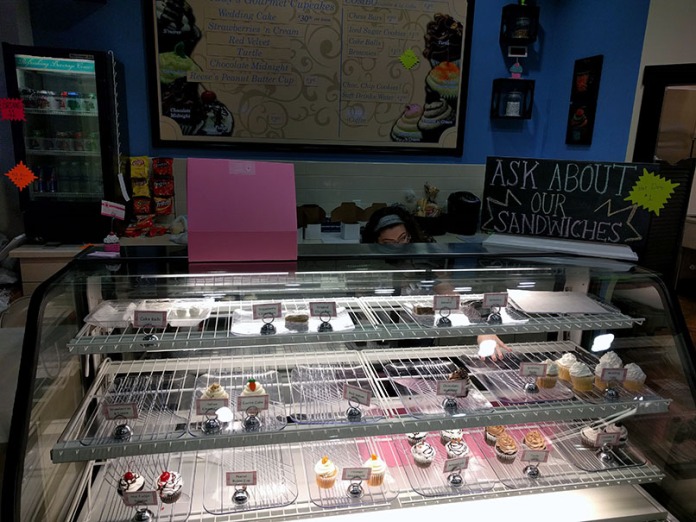 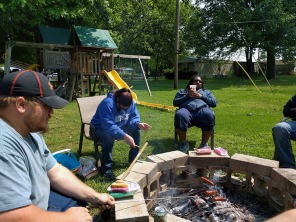 As Sunday rolled around, we got ready to go. It’s always hard to leave after having so much fun with your friends and family but Dante and I started our 6 and a half hour trek home.

I can’t wait until next year’s BBQFest rolls around.