Last Wednesday for our dinner party night, we decided to make Okonomiyaki. I’d previously seen pictures of this dish with it’s creepily waving ingredients in my friends’ picture. It just so happened that I stumbled on some Youtube videos about this Japanese delicacy and found out, it’s actually not that hard to make. So Ben and I rolled up our sleeves to make some for our dinner party night.

The dish is mostly pancake batter and cabbage, but Okonomiyaki means “how you like” or “what you like”. So you can theoretically put anything you want in there. But the base of the dish is batter, and cabbage. We decided to make Hiroshima style okonomiyaki, since the noodle layer was appealing to us. 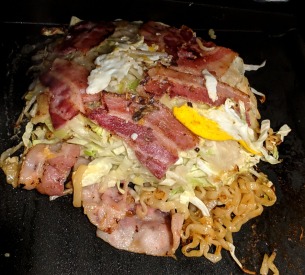 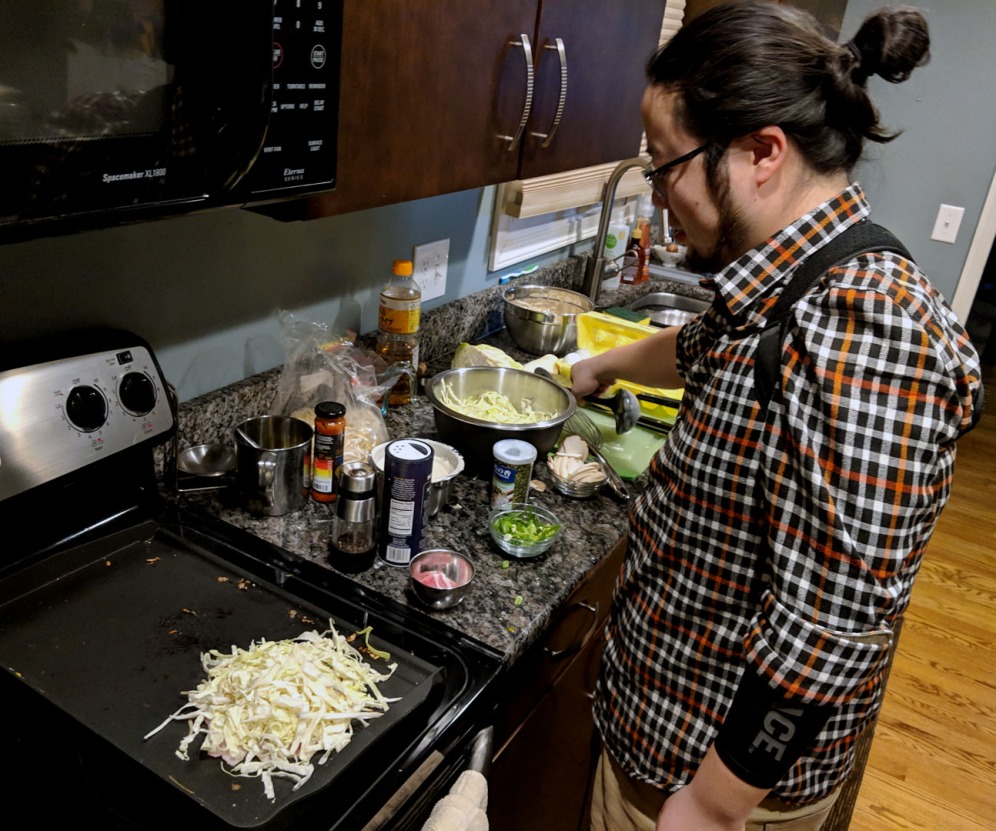 It’s definitely an easy dish that I will likely make again in the future!

Over the weekend, my friend Rob came to visit. Saturday turned into a grand adventure with some other MSU friends, Kristen & Kalila!

We started the morning at Jill’s work for some discount mimosas. On weekends, Bona Sera has a deal for mimosas – $8 for your first, and each subsequent one is only $1. It was lovely. The food was equally delicious, I had a Cured Salmon Platter which came with house cured salmon, a toasted bagel, cream cheese, capers, red onions, cucumbers, and tomato.

After brunch we went to see Happy Death Day 2 U, and then headed to the new korean plaza in Southfield. It used to be New Seoul Garden, but recently was renovated to three separate korean establishments.

We decided to check out the Korean BBQ, but the wait was pretty long since we were a walk-in. Turns out, it was still a soft open! So I guess we’re lucky it was open at all. Definitely ended up being one of the better Korean BBQ places I’ve been to in Michigan. The soju tower was a huge plus.

We ordered a ton of food, and somehow managed to gorge ourselves until it was gone. It was definitely worth the wait and I can’t wait to go back!

As we wrapped up the night, I had the brilliant idea to check out a hookah place! We did a little yelping and headed to a nearby place. I don’t smoke hookah very often, but I do enjoy doing it socially. It was very chill, we just sat around and talked while enjoying the various flavors. Almost makes me want to get my own. 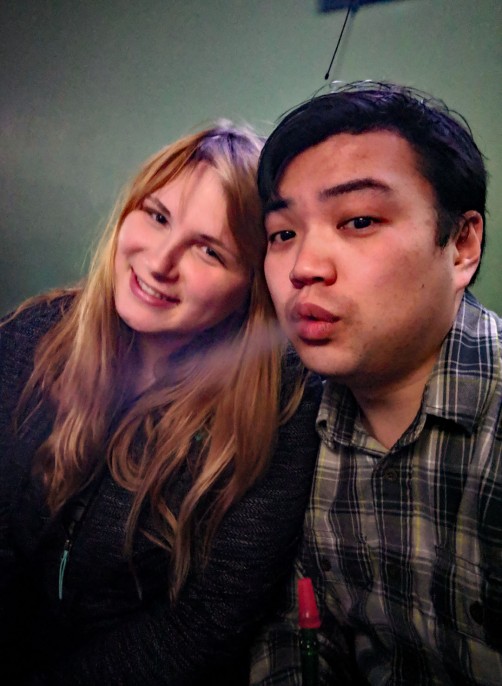 It was a pretty packed weekend, and I really enjoyed the extended amount of time I got to spend with my friends. I’m hoping to do another similar Saturday adventure soon!