Every year, since I’ve met Jimmy, I visit him for his birthday. It was a lot easier when he lived 2 floors below me; these days, I drive (usually with company) 7 hours to Indiana to celebrate. This year LaDante and LaTonya accompanied me.

We arrived late into the night and were greeted with smiling, surprisingly awake, faces! It’s been 9 months since we’ve been able to visit and it was great to see them again. One of the things I really enjoy about driving down to see them is how much more relaxed I feel about the pace of life. 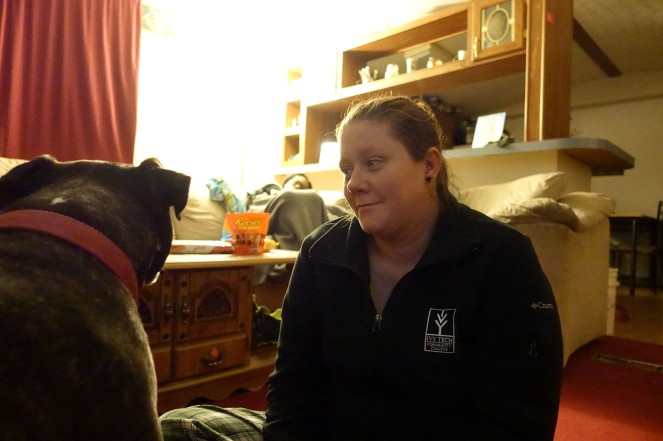 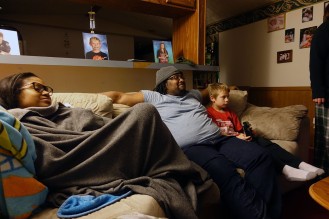 Saturday was spent with Jimmy. We headed to his house to see what changes he’s made. Then after Dante held some guns, we headed to Owensboro to pick up dinner from Old Hickory. The BBQ from there has always been delicious. Before we grabbed food though we took a stroll along the riverwalk in Owensboro. It’s a lovely area to walk, definitely a contrast from Detroit and Windsor’s Riverwalk. 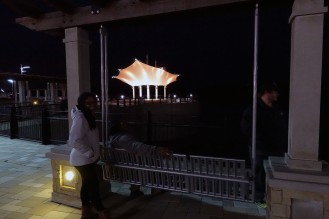 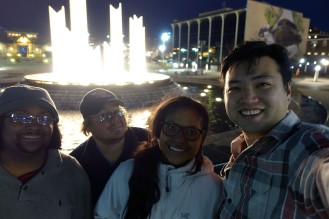 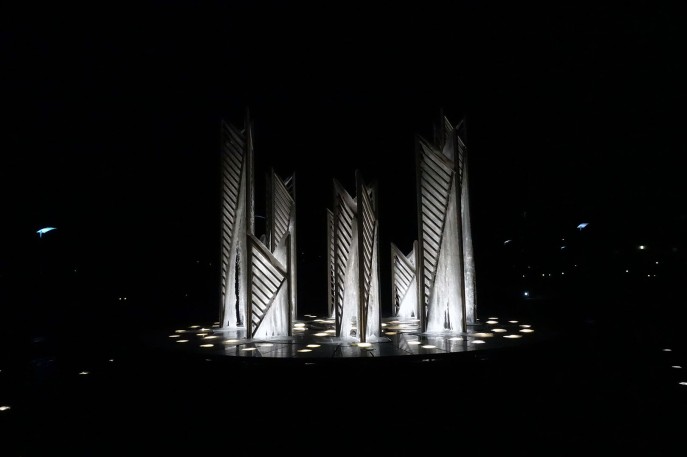 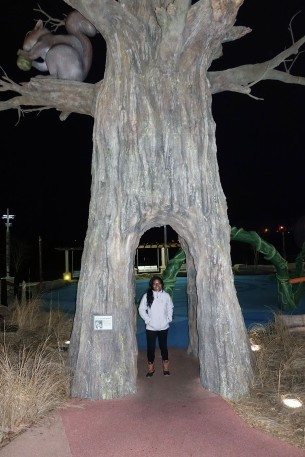 After we returned with dinner and ate our fill I suggested we play Codenames. It’s a fun team party game that reminds me a little bit of Taboo. I recommend trying it out if you haven’t. Afterwards we played a few hours of Jackbox Party Pack 3 before we retired for the night at 2 AM. Trivia Murder Party was the game of the night.

On our journey home, we stopped in Louisville for lunch. We decided to head to Four Pegs bar. It was really coincidental that the week prior they had a founder’s tap takeover. So they had Kentucky Breakfast Stout on tap. Which was DELICIOUS. On top of that, our bartender was a Michigan native that also went to University of Michigan – Ann Arbor the same time we did! It was insane! The bar was really awesome, and I would go back without hesitation. 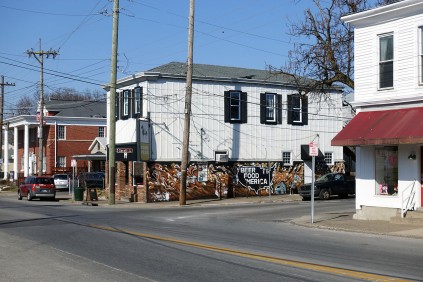 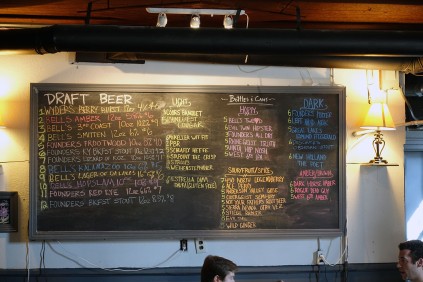 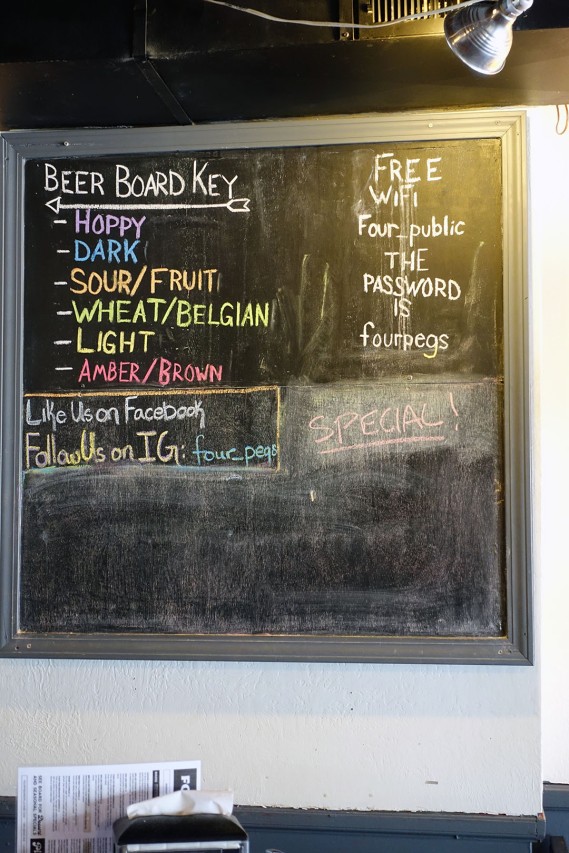 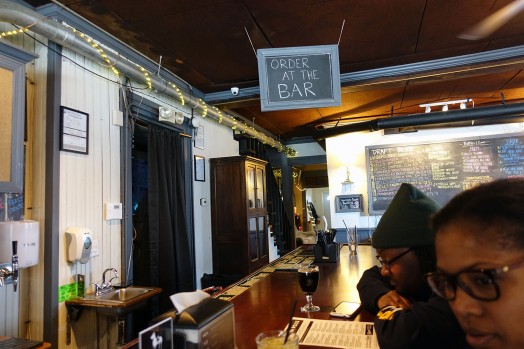 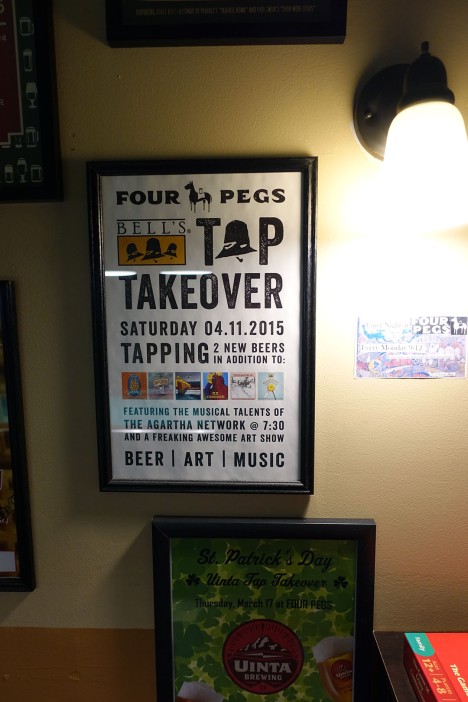 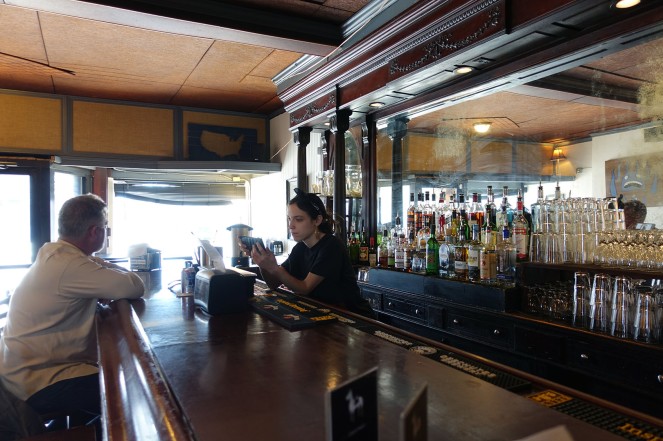 One of the funny things that happened while we were there was the bathroom. I had to use the restroom, and so I saw a sign that directed people to the women’s bathroom. 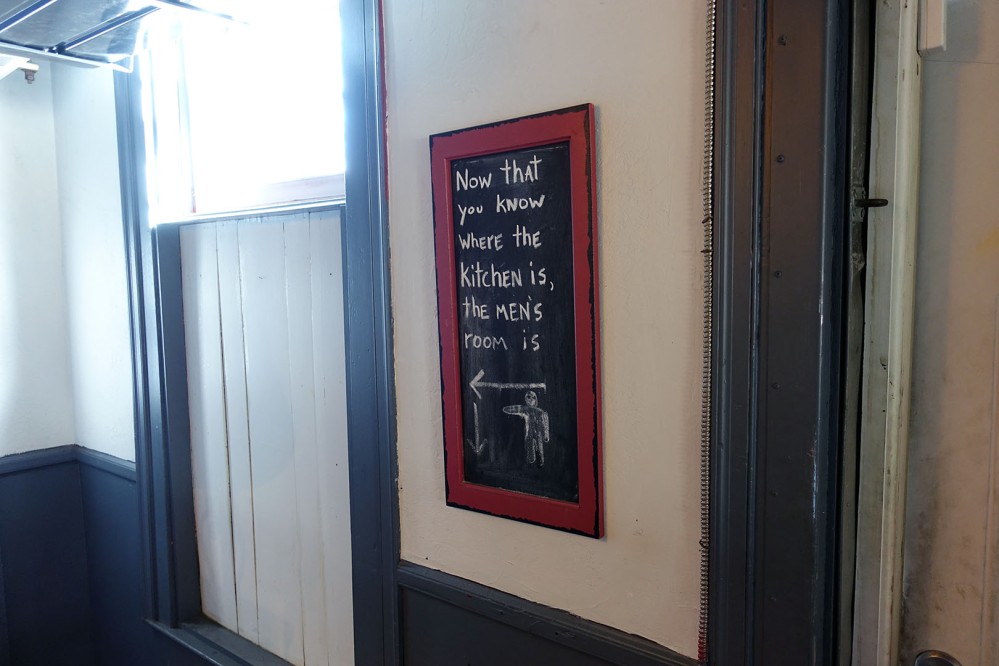 This really made me chuckle. I was thoroughly amused. Great bar.

One thought on “Semi-Annual Visit to Indiana”